Excitement was in the air, especially around me and Sheena! Just few days left for the voting day. I would cast vote in Bangalore for the first time. I gave vote earlier too, in Delhi, but that time I was not so much active in Facebook, neither my friends. Sheena was even more excited than me….,it would be her first vote. 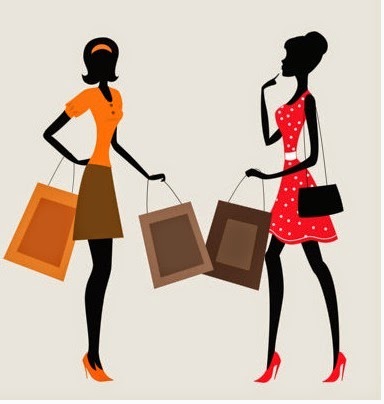 “What will we wear…”, “what should we put on our face…”, “what to do with our fingers to look beautiful in the pics…”, all these messages were filling our Whatsapps spaces last few days before the D-day. Sheena’s boyfriend, Rahul promised to be our photographer.

We went to parlour to do manicure; our fingers should look good. We bought hats – one yellow and one red; Bangalore was sooo sunny those days! Red was mine. We bought smart western attires to look trendy on pictures. I bought one stylish goggle to flaunt too.

We decided to reach the voting venue around 7:30 am and then we were sure that we would be free by 8:30 am at least. Sheena planned to go for a date after that, and I was excited because I would be able to upload the pics on Facebook by 9 am….. I had my secret desire to get at least 150 likes on my pics, or at least more than Sheena’s. I would upload three pics – one - of my finger and another me giving a pose in the queue and the last one – with Sheena – I would tag her, otherwise she might feel bad. Now, the question which was disturbing me – “what should be the captions….!!”

I got up early, around 6 am. Shampooed my hair. Dressed nicely.

It was 6:30 am. Sheena was still sleeping…..I called her…no response….

7:15 am. No sign from Sheena of getting up from her bed. Again I called her…..no response. I got a bit angry. I shoved her. She asked me, “What happened?” with half opened eyes. I replied, “Let’s go to cast vote! Get up, otherwise we will be late.”

She replied, “No yaar, you go, I fought with Rahul till 3 am. He wants to give vote to BJP and I want him to give to AAP. He is not convinced. And so, neither me nor Rahul are going to give vote.”

What should I do now!!! Who will click my pics!!! My head started spinning…… Ï thought, “I don’t care who wins –BJP or AAP or some other party…but I deadly need some pics to upload on Facebook to show the world that I am a conscious citizen.”
Posted by Madhumita Phukan at 1:20 AM No comments:

Who is India's President?


Election day in Bangalore.  After casting our votes, thought of visiting Mysore for a day.

*****
Dinner time. We went to one of our hotel’s restaurants. 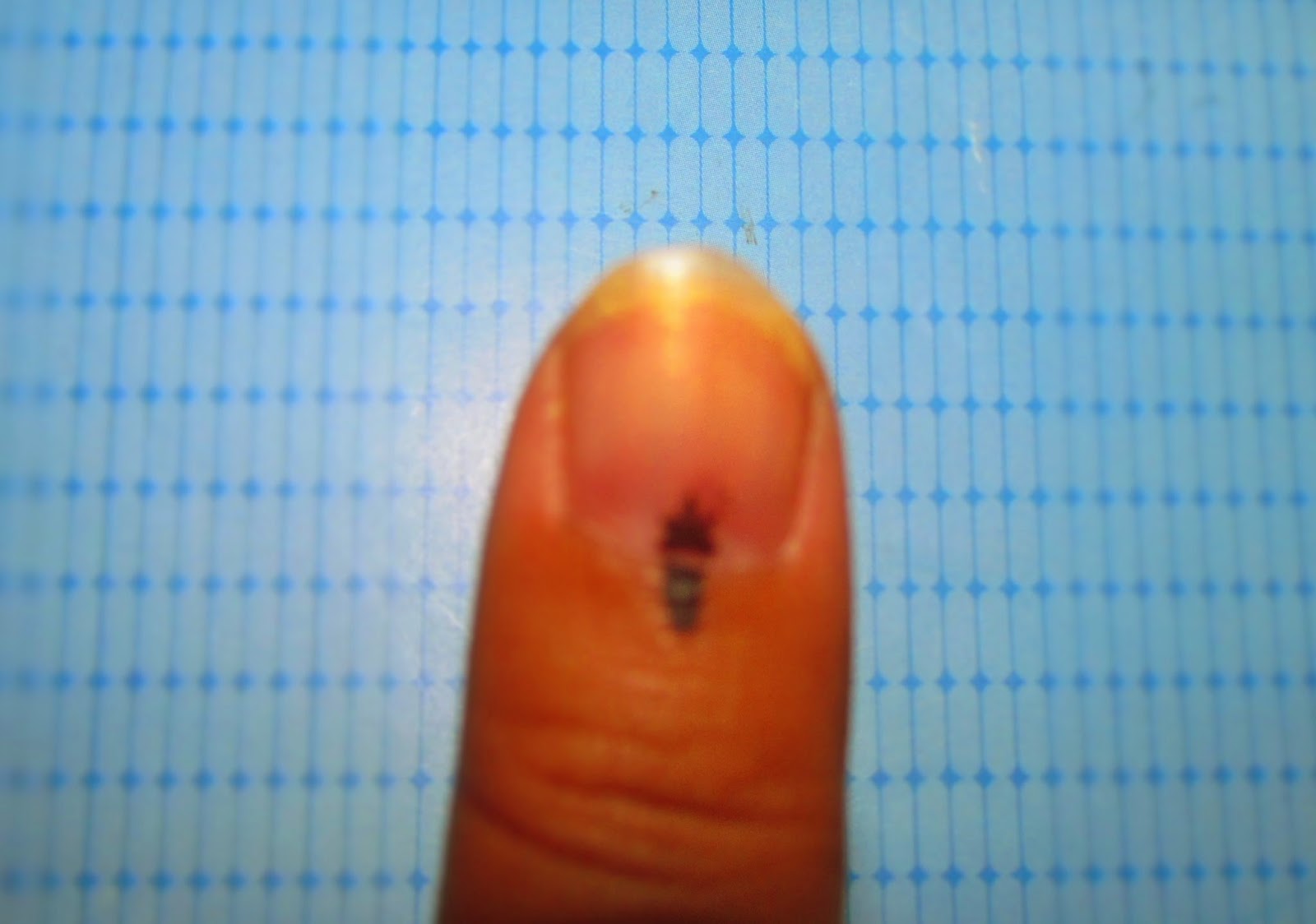 Two or three of them went to cast vote. So, rest two or three girls were teasing them as conscious citizens.
“But why you voted for Aam Aadmi Party?” One girl asked.

“I felt like. If they win, certainly there will be some changes. Now see, there is so much of corruption going on in Bangalore during this Congress reign!”

“I was so excited to cast my first vote. In the voting room, I could neither recognize nor see any other icon than the hand. So, I gave on Congress only.” Another one volunteeringly said with a big laugh.

“And why you gave vote to BJP?” Question to the another conscious citizen.

“BJP will be sure sort better than Congress. Congress got a chance to reign for so many years, now let’s give a chance to Modi Sarkar. ” She replied like an intellectual.

“BJP is doing great campaigning yaar! Have you seen the Whatsapp chain message on Abb ki baar Modi Sarkar! The NTP project guys wrote so many messages on this…”

“Hey girls! By the way, who is the President of India?” Another question.

Then, conversation took a different turn towards some office, boss talk……..And we almost finished our food…….
Posted by Madhumita Phukan at 6:10 AM No comments:


Today is Bohag Bihu!  Onset of the Assamese New Year announcing the arrival of seeding time.
And, I am working today…so many deliverables….

Trying to feel from here only – 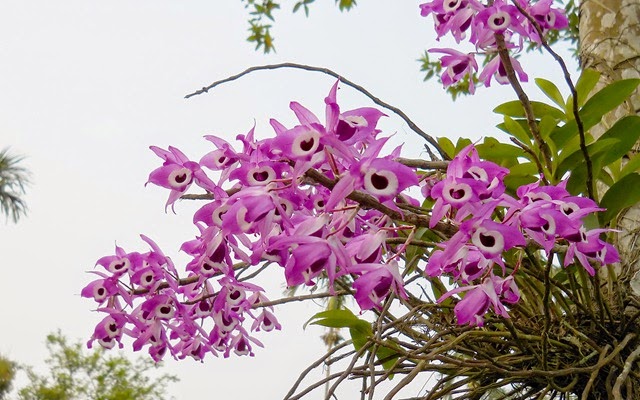 Exuberant songs of migratory birds such as Kuli, Keteki!

Joining a Jeng Bihu group of captivating girls, dressed in beautiful traditional Muga Mekhela Chador, visiting and dancing in all the villagers’ house…..

Image courtesy :  Google
Posted by Madhumita Phukan at 2:21 AM No comments: